Pushing the Switcher live view into a Zoom conference call

Using Switcher as a Webcam

The release of Switcher Studio 5.5 introduced new functionality called Switcher as a Webcam. This approach is the easiest and best way to connect Switcher Studio with Zoom. However, there are some limitations that can eliminate it as an option for some users. Here are the current limitations:

If you have a Mac and can use one of the audio options above, we strongly recommend using the Camo integration. You can find more detailed information and step-by-step instructions in the Help Center article: Using Switcher Studio as a Webcam

If you do not have a Mac and/or need a different audio setup than those allowed, we recommend using the Airplay option outlined below.

Using Apple Airplay to get Switcher into Zoom

Using Airplay to get the Switcher live view into Zoom requires a Mac or Windows PC computer running the Zoom desktop client on the same network as your iPhone or iPad. You will screenshare from the iOS device running Switcher Studio into Zoom using Apple Airplay. Here's how to set it up: 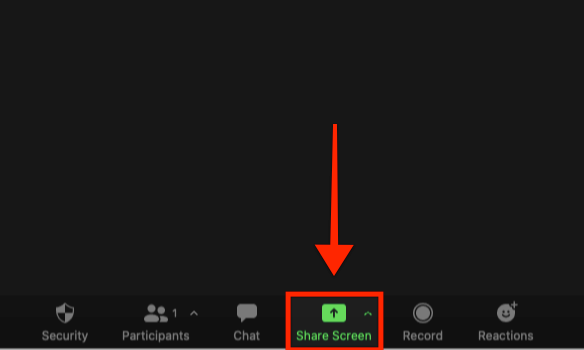 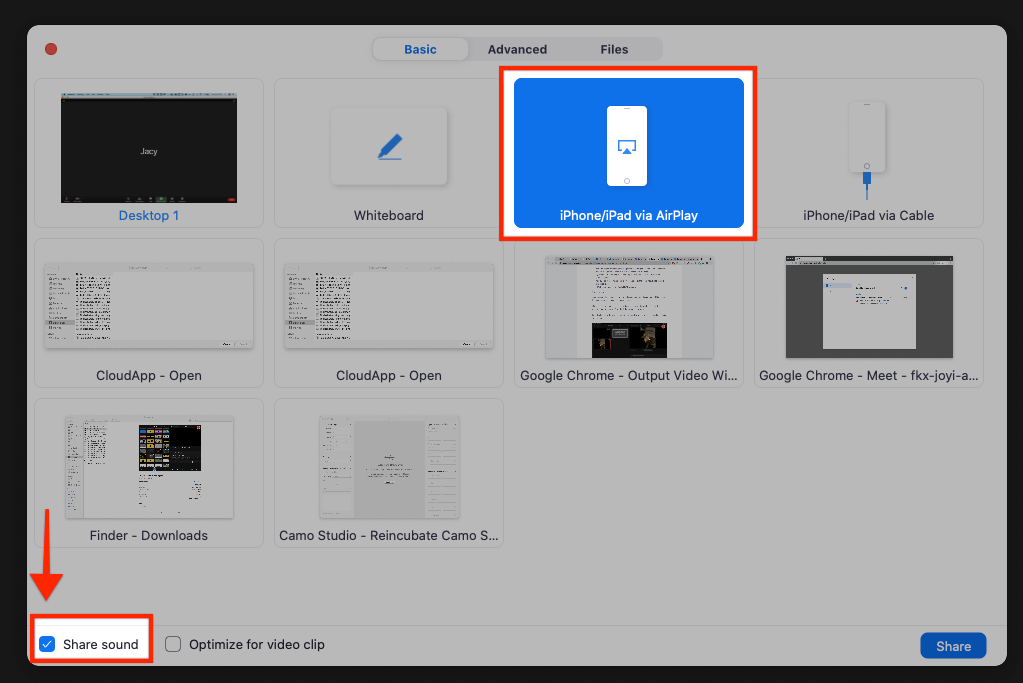 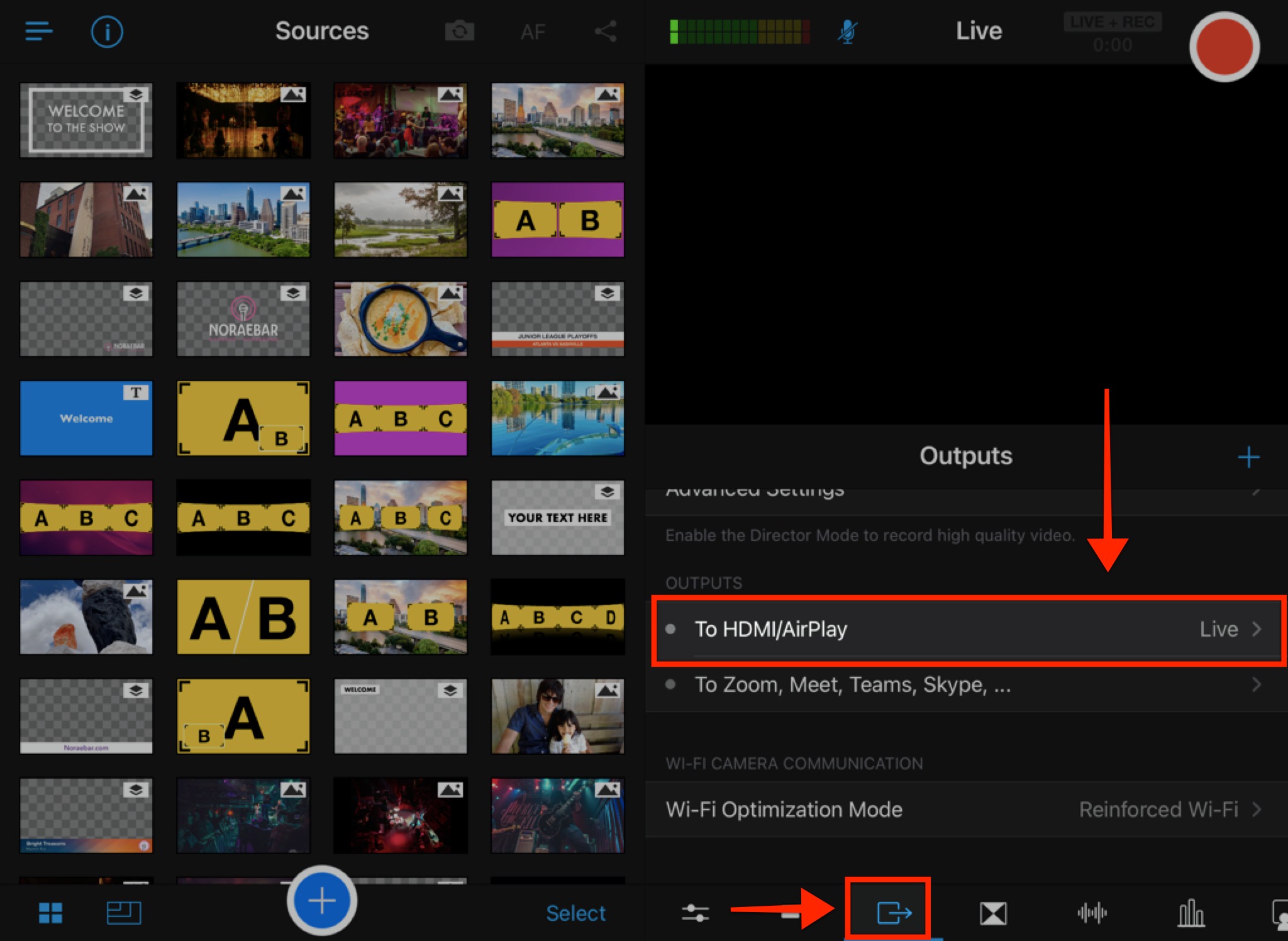 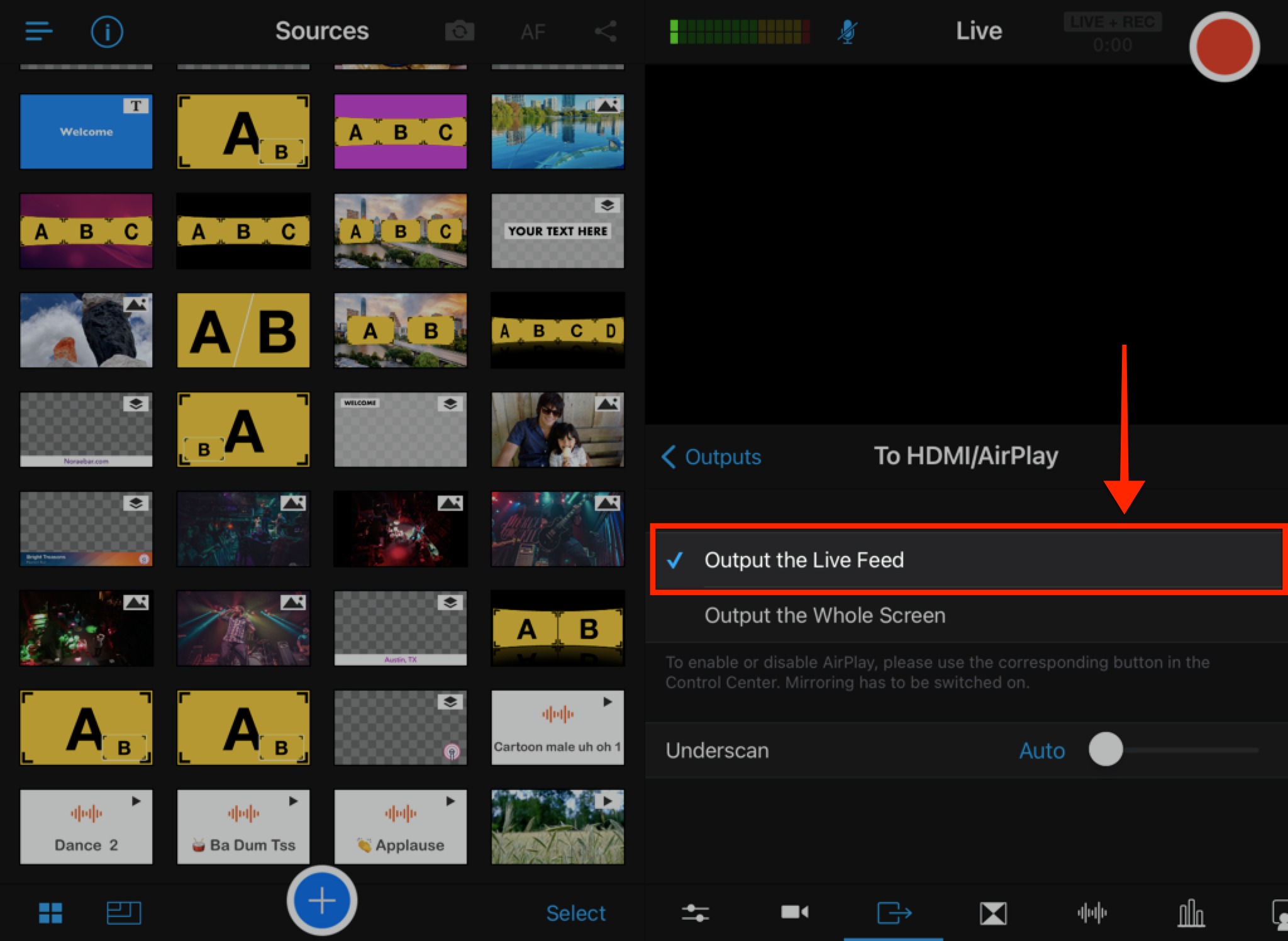