How to stream and record vertical videos (9:16) for live shopping streams

Many brands and retailers prefer using vertical video for livestream shopping, either because the social media platforms require/recommend it, or because they know a lot of their audience watches livestreams on mobile devices. Starting with Switcher Studio version 6.0, you can create livestreams and recordings with vertical/portrait video, as shown here: 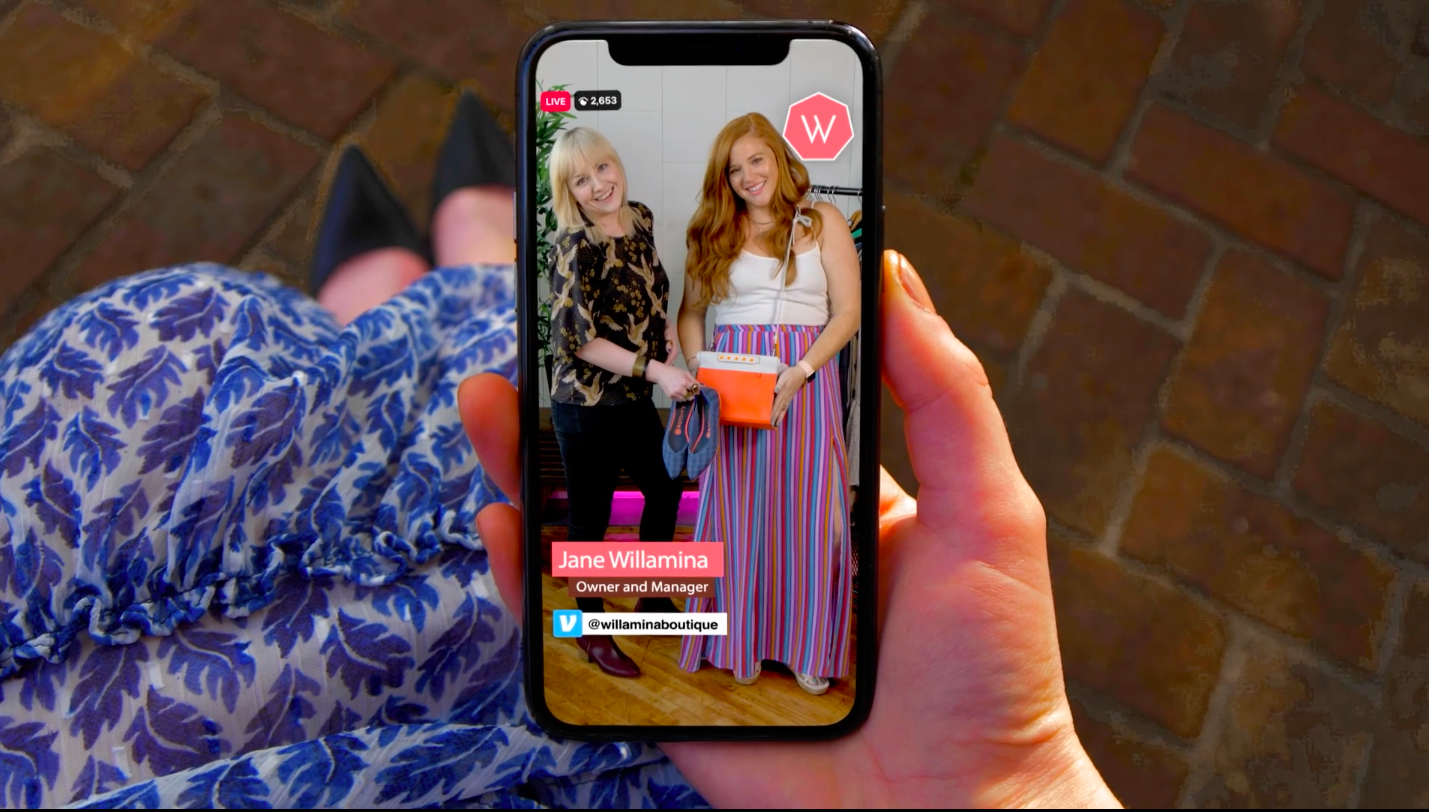 How to Use Vertical Video Mode

Once you are in Vertical Video Mode, you can customize the Live Selling Cards and add new assets to prepare for your production.

After you have followed the steps above to enter Vertical Video Mode on the main switcher device, you can connect additional devices as follows: